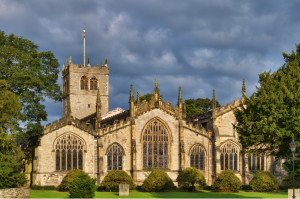 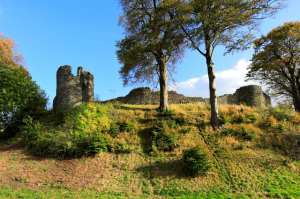 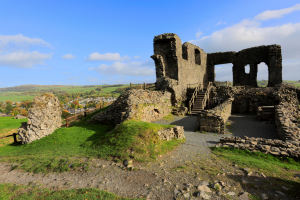 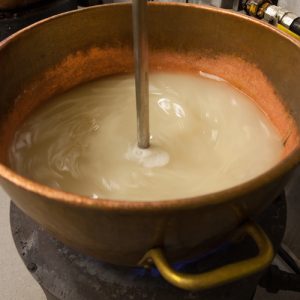 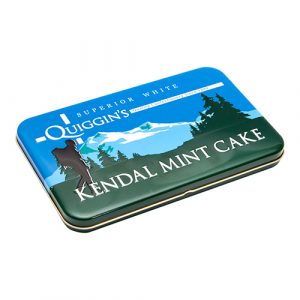 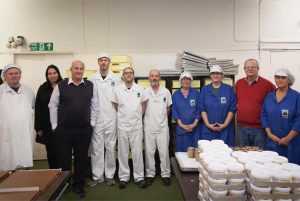 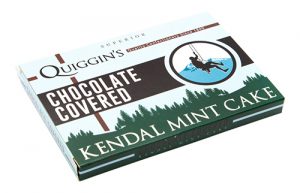 As much as we’d like to take credit for putting Kendal on the map, the truth is the town has a long, illustrious past. Grab a cup of tea and a bar of Kendal Mint Cake and we will take you on a historical tour of the place we call home.

The Romans first settled in Kendal in the 1st century. They built a fort at Watercrook, 2 miles south of today’s town centre, which is unfortunately no longer there. But when the Roman’s left, a bustling township remained and it was recorded in the Domesday book in 1086.

A Town with two Castles

The Norman’s then arrived and built a motte and bailey castle in the 11th century. Known as Castle Howe, only the earthworks remain now. However, if you do happen to visit, you can still climb to the top of the mound and see an 18th-century obelisk commemorating the Glorious Revolution in 1688.

During the Baron’s Rebellion against King John, the castle was seized by the crown, and it was eventually granted to the Parr family in 1383. The most famous Parr is Katherine, who was the 6th and final queen to Henry VΙΙΙ. However, it is highly likely she never saw the castle as it was practically a ruin by the time she was born.
The ruins of Kendal castle are still there and, if you look across the river towards the town, you can see the original Castle Howe site.

The Oldest Building in Kendal

One of the widest churches in the country, Kendal Parish Church dates back to the early 13th century. However, it’s believed to be built on the site of a much earlier church. It has five aisles making it Cumbria’s largest parish church and, at the end of the 18th century, it is said to have been able to hold 1200 people. The church was restored in the 1800s, and there is still a lot of beautiful Victorian stained glass to be enjoyed.

One of Kendal’s most distinctive aspects is The Yards. Characterised by small, narrow lanes branching off from the main streets, some people say The Yards were originally created as a defence against the Scots.

However, this isn’t true. The Yards sprang into life during the Norman period. They began as rented partitions of land where livestock was kept. By the 18th century, they were bustling communities full of workshops and cottages. Brewers, potters, pawnbrokers, slate merchants, cheesemongers and corn merchants all resided in these yards. Hogg’s Yard is reported to have once housed 96 people plus the Hogg family’s bakehouse.

Built in the early 14th century, Castle Dairy is Kendal’s oldest inhabited building. The floor is the remains of a Roman road that used to run across Wildman street.
Legend has it there is a tunnel from Kendal Castle that runs to Castle Dairy. However, nothing has ever been found.

Kendal’s answer to the Bayeux Tapestry

Made up of 77 panels, Kendal’s Quaker Tapestry took 15 years to make, with 4000 people contributing to its stitches. It illustrates the history of Quakerism from the 17th century to the present day. It depicts images of the industrial revolution, science and medical developments, astronomy and other historically significant events. Visitors to Kendal can usually see the tapestry at its home in the Quaker Tapestry Museum on Stramongate.

Quiggin’s have been in Kendal since the 1870s, making us the oldest surviving mint cake company. For us, that is pretty special. We may not have built castles, but we have established ourselves as a staple of the town, and we know we are part of the reason people come and visit Kendal every year.

While the visits are on hold, we can send you a little piece of Kendal through the post. Take a look at our online shop and choose from our selection of mint cake and other sweet treats and buy yourself, or someone you’re thinking about, a lovely gift.