Try Our Bags of Traditional Favourites 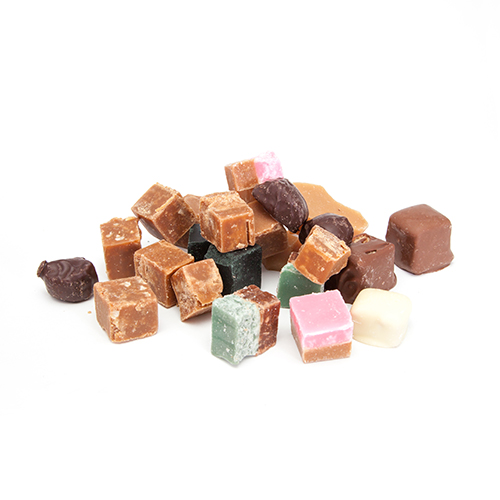 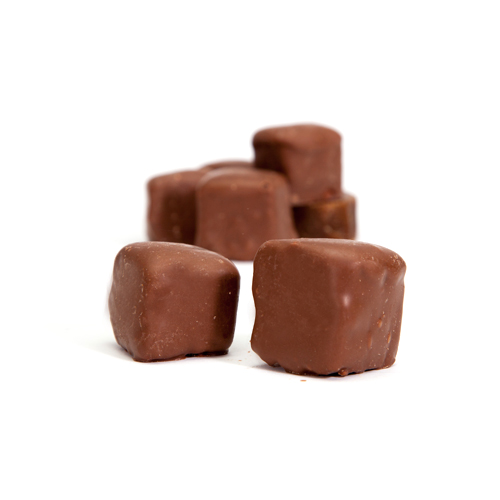 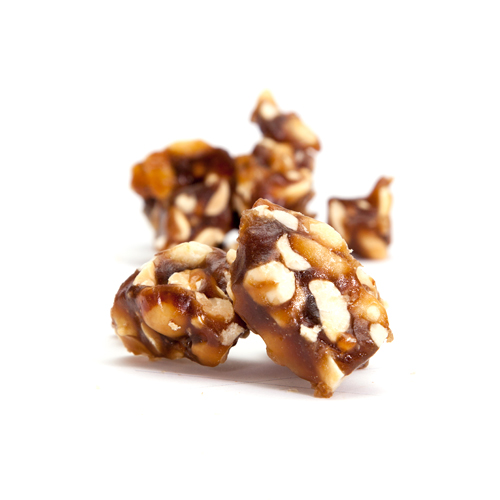 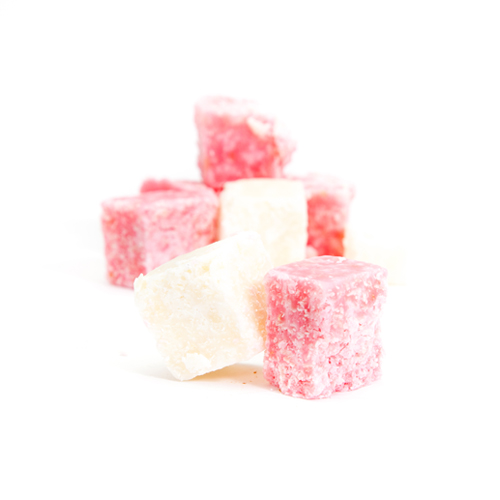 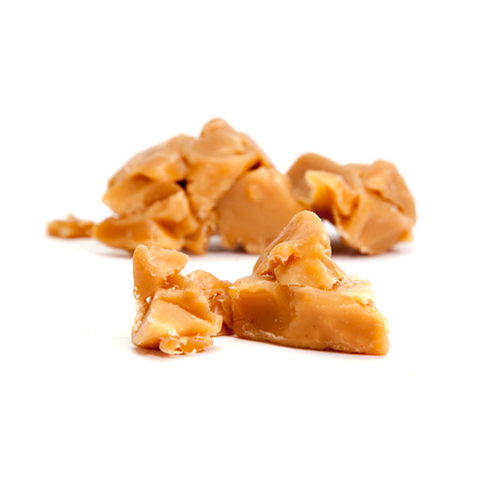 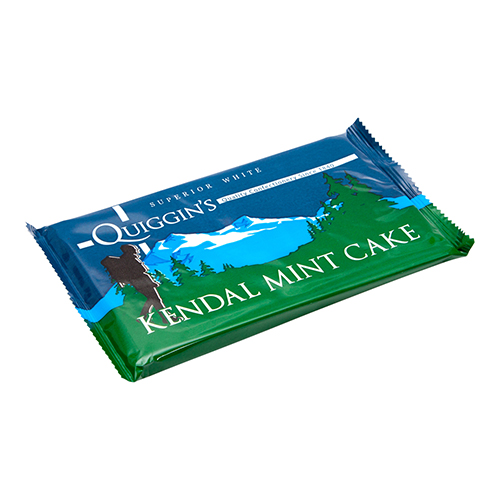 We definitely have a sweet tooth at Quiggin’s. It seems that lots of people do. In fact, humans have always had a love for sugar and sweets. That’s why we have chosen some of our favourite classic confectionery and popped them in bags, just like the sweet shops you used to enjoy visiting.

Sweets and confectionery appear throughout history. Cave paintings dating from around 8000BC show people taking honey to eat straight from bees’ nests. Sanskrit texts from 2000BC describe sweets made from milk and sugar. Even the pharaohs appeared to enjoy confectionery. Sweet-like items made from honey and nuts have been found in Egyptian pyramids.

However, the sweets we eat today were invented a bit later on.

The Invention of Sweets

Confectionery as we know it today was developed in apothecaries so have their roots in medicine and healing. Aniseed balls were introduced around 1450 and helped people with the nasty flavours some herbs and medicines had.

Liquorice was brought to Britain in the 11th century by monks or crusaders returning from the Middle East. It was popular due to its medicinal properties, and it was an apothecary that first combined it with sugar.

Still popular today, liquorice can be found at any pick and mix counter in different sweet varieties. We choose to make liquorice toffee. Why not buy some here?

Nougat first appeared in the 15th century in Spain and is thought to have come from Central Asia or Persia. Synonymous with fairgrounds and the seaside, it’s one of those sweets that transports us Brits back to our childhoods.

We’ve enrobed our nougat with milk chocolate for an extra special treat. You can get yours here.

Brought to Europe by the Turks, marzipan is enjoyed all around the world. Traditionally used to decorate cakes like Christmas cake and Battenburg, it is also a sweet. Our marzipan pieces are enrobed in dark chocolate, which compliments the sweet almond flavour perfectly.

Sweets haven’t always been readily available. Sugar was expensive, and confectionery was something only the very rich could enjoy.
Thankfully, the Victorians changed this. Sweet shops began to open, and sweets grew in popularity. Mass production helped to reduce costs, and, for the first time, sweets were being specifically made for children.

Toffee is often mistakenly believed to be older than it actually is. In terms of confectionery, it’s a relatively new addition, having been invented in the 19th century. Once sugar and butter became easy to buy sugar, toffee grew in popularity.

As well as our liquorice toffee, we also sell bags of treacle toffee and butter toffee.

For another trip down memory lane, why not try our coconut ice? It’s made with desiccated coconut, condensed milk and sugar. We love to add a bit of pink so that your bags are filled with half-white and half-pink sweets, just as you could buy them from the sweet shop.

You can buy them from us, plain or choose chocolate covered coconut ice. You know we love to enrobe sweets in chocolate

And, of course, Quiggin’s are part of confectionery history, and we have our own twist on the traditional sweet bag.

Our white mint cake pieces are made from our world-famous mint cake recipe. They’re moulded into bitesize pieces that are perfect for nibbling on throughout the day.

Although, who are we kidding? Once you’ve opened them, they’ll be gone. You’ll just have to buy a few bags here!