This week we had the very exciting opportunity and great pleasure to meet with British Explorer Geoff Somers (M.B.E), who was part of the international team that completed the Trans- Antarctica expedition back in 1990. This was the first ever crossing of Antarctica by foot, covering the longest distance of the continent. This journey will never be completed again in its entirety due to parts of the peninsula melting away over the years since.

Quiggin’s sponsored the team by supplying them with our Kendal Mint Cake.  This expedition, nicknamed ‘The Impossible Journey’, lasted 220 days, travelled across 3,741k of the most inhospitable terrain, in conditions that at times dropped to minus 50 degrees Celsius.

Alongside Geoff were his team members Will Steger (U.S), Dr Jean Louis Etienne (France), Victor Boyarsky (Soviet Union), Qin Dahe (China) and Keizo Funatsu (Japan).  The main purpose of the expedition was to bring attention to the early signs of climate change and build public awareness of the continent of Antarctica. They were supported by 36 polar dogs, which pulled 3 sleds carrying their supplies, each of which weighed half a tonne.

It was a great education to meet with Geoff and learn more about his experiences and challenges whilst attempting to cross this continent on foot.  After 3 years of preparations, they commenced their trip on the 26th July 1989 at the Antarctic Peninsula.  Geoff explained to us that this was the most difficult part of the trip, travelling through mountain ranges whilst encountering heavy storms and hurricane level winds, before arriving at the South Pole on 11th December 1989.

After they had conquered the South Pole they then had the challenge of trekking through what is known as the ‘Area of Inaccessibility’, which had never been travelled by land previously because of its extreme isolation.

Throughout the expedition, their location was tracked by early GPS devices, so that ‘Twin Otter’ planes, when possible, could drop the team food and other supplies. They consumed a 6000 calorie a day allowance and this was supported by rations of our Quiggin’s Kendal Mint Cake.

On this note, Geoff recalls
“At exactly noon, I would take out the mint cake ration, break it into portions and place them on top of the sledge load. These portions, I would have one at a time, one every five minutes. This gave me enough sustenance to last until lunchtime.” This also helped to maintain their bodyweight during the 7 months – only dropping 20kg between the 6 of them.”

On the 3rd March, 1990, the Explorers finished their expedition with a great sense of achievement, at the Soviet scientific research base at Mirnyy. After plenty of rest, they left Antarctica via the Soviet ship, the ‘Professor Zuboy’. Geoff explained to us that “…it was touch and go whether or not we would finish the journey in time.  If we had arrived a week later we would all have had to stay at least another 10 months, because, we would have missed our boat and no other would be able to get to us during the Antarctic Winter. On a positive note, though, if this had happened it would have given me a good excuse to practice my Russian at the base’.

Since this time Geoff has gone on to complete many expeditions including ones to the North Pole and, in contrast, a trekking expedition across an Australian desert on wild camels. Geoff has deservedly been awarded an MBE for his services to polar exploration and even has an Antarctic peak named after him, ‘Somers Nunatak’.

“What a pleasure and honour to have spent the afternoon with Geoff as he remembered back to the days of the expedition.  Later, watching a film showing live footage of the group as they struggled across the continent, made me realise the enormity of the challenge faced by this international team…I had been in the company of a true adventurer!” 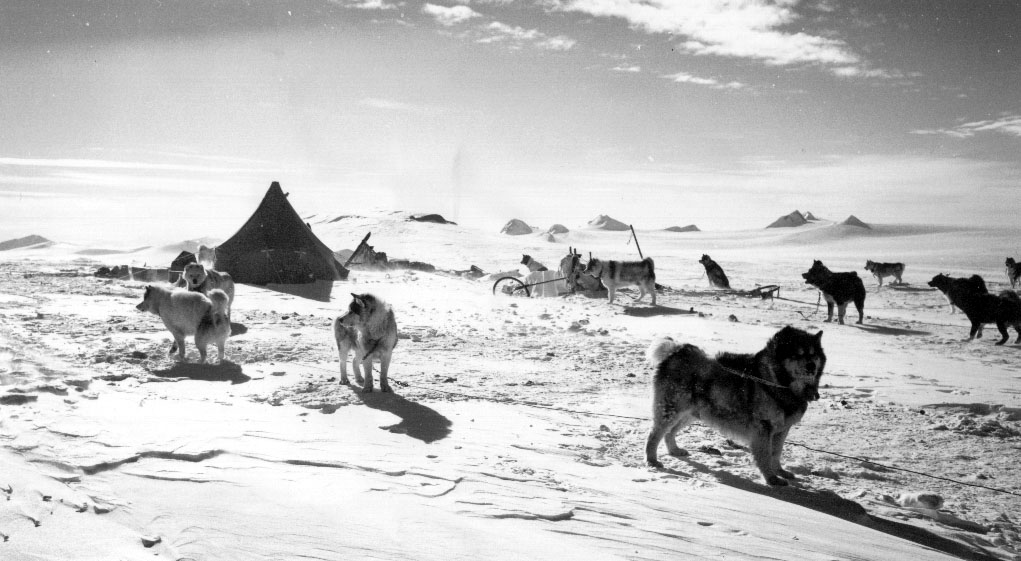 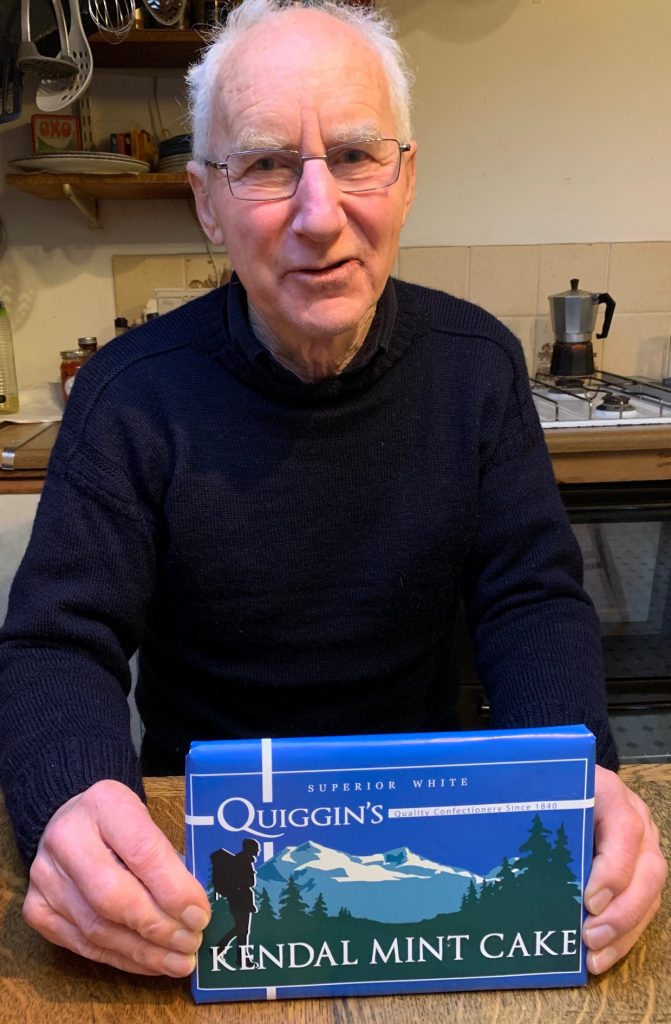 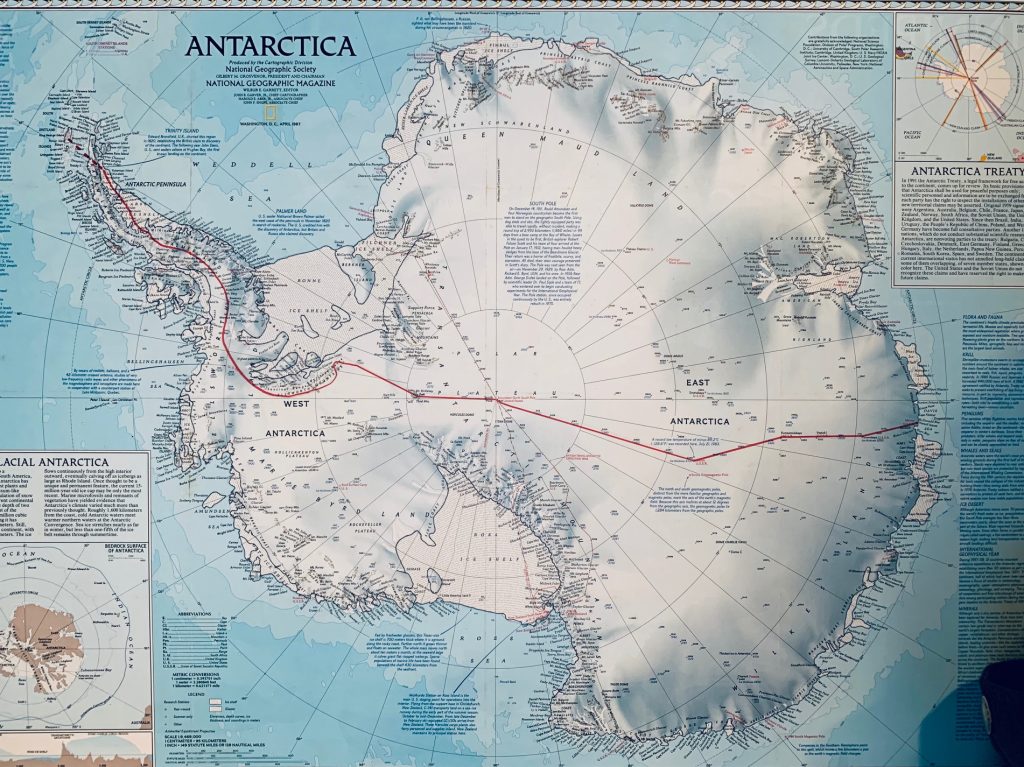 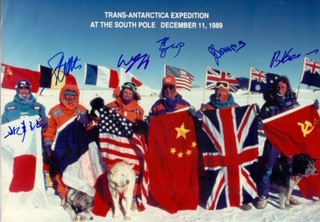